Thundercat Drops New Album ‘It Is What It Is’ f/ Childish Gambino, Steve Lacy, and Lil B 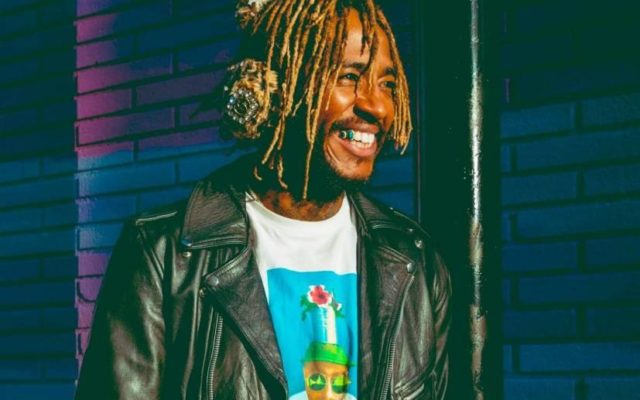 A new album from Thundercat is here, It Is What It Is, features the Flying Lotus collaborator as he teams up with Childish Gambino, Steve Lacy, Ty Dolla $ign, and Lil B.

The album features fifteen tracks and includes a song about Mac Miller, whom Thundercat was very close to. Prior to releasing his new album, Thundercat discussed the sudden death of his friend saying, “It’s a bit tongue-in-cheek, but at different points in life you come across places that you don’t necessarily understand… some things just aren’t meant to be understood.”

Thundercat also released a video for “Dragonball Durag” prior to releasing It Is What It Is. The fun video features cameos from HAIM, Kali Uchis, and Quinta Brunson.

Thundercat’s new album, It Is What It Is, can be heard on all streaming platforms.

Cardi B Faces Up To Four Years In Prison

The Weeknd Delays His World Tour