Ryan Reynolds Has A New Show About His Football Club Coming

Earlier in the year, Ryan Reynolds and Rob McElhenney acquired Wrexham AFC’s football club. In order to promote and highlight the ownership for this Welsh team, the two have teamed up with FX to bring viewers a docuseries, ‘Welcome to Wrexham’.

Ryan Reynolds pulled out all the stops by using his ‘Deadpool’ character to help promote the series through the trailer that was released.

The two released a statement saying, “Together with the players, the staff, the fans, and the local community, we can now pursue our goal to grow the team and return it to the EFL in front of increased attendances, and in an improved stadium, while making a positive difference to the wider community in Wrexham. Wrexham AFC is only in a position to thrive because of the incredible efforts of the Wrexham Supporters Trust. Their members are a fitting reflection of the integrity and spirit of the town and they will always have an important role at the club.”

‘Welcome to Wrexham’ will document the acquisition of the team and the journey from actors to soccer club ownership. The series has been greenlit for two seasons and will be released soon. 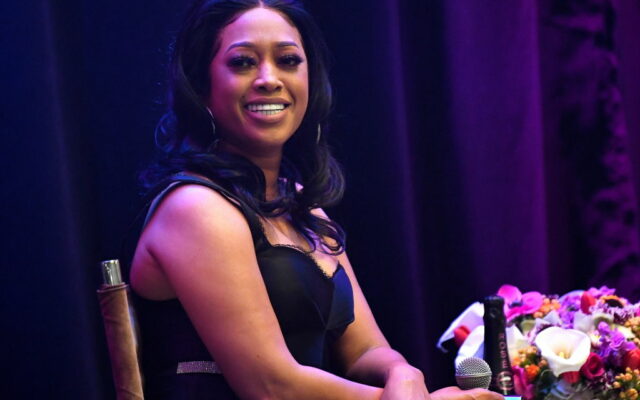 Logic Comes out of Retirement 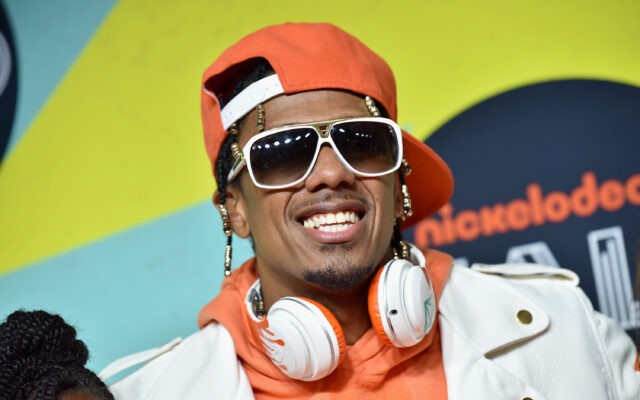