DMV staple Rico Nasty is gearing up for her upcoming album, Nightmare Vacation.

Her official debut includes her previous single, “iPhone,” and the energetic track “Don’t Like Me” with Don Toliver and Gucci Mane. She also enlisted features from Trippie Redd, Sukihana, Rubi Rose, ppcocaine, and Grammy-nominated artist Amine.

After releasing a few mixtapes and “not making what I wanted to make” over the last two years, Rico Nasty is ready for fans to hear the authentic music she truly believes in.

“I look back at my tracklist like, not only did I overcome people trying to tell me what I should sound like, but I overcame a pandemic and was still able to create it,” Rico tells W magazine. “I think I’m on the cusp of being ready to just take [things] head on, take it for what it is.”

Rico thanks her father — who once toured with Jadakiss under the stage name Beware — for introducing her to the music scene. She recalled him taking her to studio as a child.

“You’re a product of your environment,” says the 23-year-old rapper, who skipped a few days in high school to record her debut mixtape, Summer’s Eve.

“When he heard the project, it made my dad cry, he said he was so proud of me,” she shares about her father, who was incarcerated during her teen years and released in 2014.

At the time, Rico’s mother was encouraging her to stay focused on school, while her father was pushing her to pursue music.

“He said that I had potential and a little flow and that I was creative — all the [things] I thought I lacked because my mom just wanted me to go to school,” Rico says. 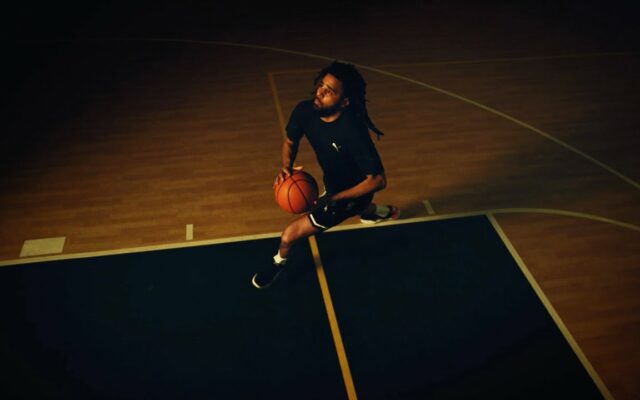 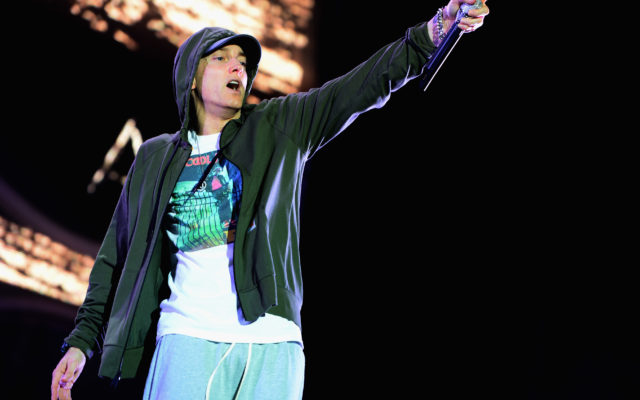