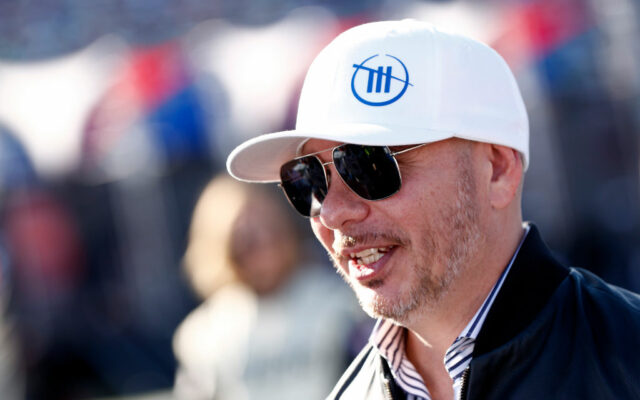 CONCORD, NORTH CAROLINA - MAY 30: Singer and Trackhouse Racing Team co-owner Pitbull talks on the grid prior to the NASCAR Cup Series Coca-Cola 600 at Charlotte Motor Speedway on May 30, 2021 in Concord, North Carolina. (Photo by Maddie Meyer/Getty Images)

Pitbull is calling American businessmen, such as Jeff Bezos, to come to the aid of Cuba in light of protests going on in the country.

Pitbull took to social media and expressed his concern for his native country saying “Not only is this a Cuba event, a Cuba thing, this is a world event. This isn’t about politics, this is about saving lives. This is about unity, not division. And the bottom line is this is about taking action.”

Bezos is a Cuban-American who went to school in Miami and built the biggest company in the world, Amazon. “If you don’t understand,” said Pitbull, “get with the motherf__king program and wake up because this is about freedom and human rights.”

The Latin performer also sent a message to the people of Cuba saying, “you are the ones that will motivate the world, inspire the world, for them to see what it really is to live and die for freedom.”

Cardi B Pregnancy Due Date Revealed 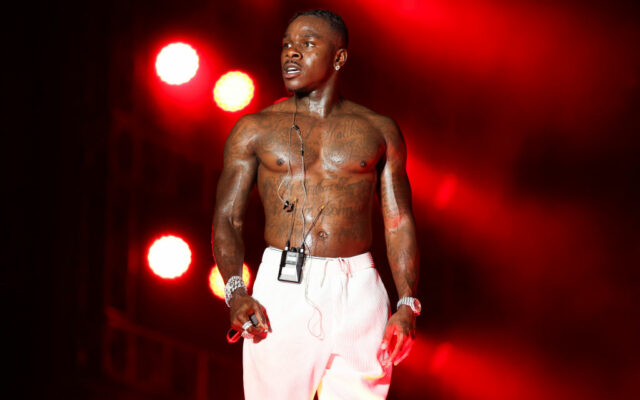 DaBaby Doubles Down On Homophobic Comments 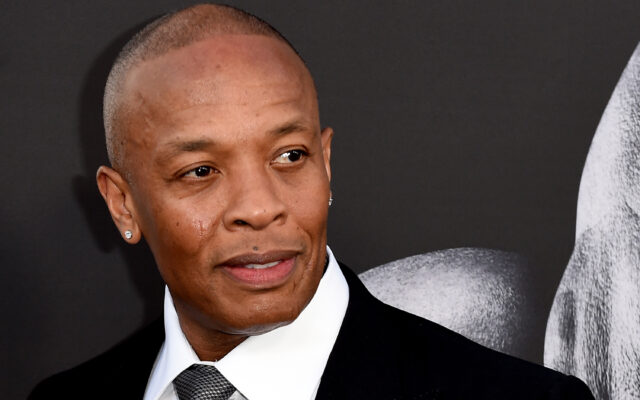 Pop Smoke Is Back To No.1 On Billboard Charts

17 hours ago
Connect With Us Listen To Us On