Photo from the meeting between Meek Mill and Kim Kardashian that Kanye was referring to pic.twitter.com/zXtdbY9NKX

During Kanye’s Twitter Storm, he accused Kim of cheating on him with Meek Mill.

He tweeted, Meek is my man and was respectful. That’s my dog. Kim was out of line.

A photo of Kim and Meek has now surfaced from 2018 that shows them along with other’s meeting at the Waldorf Astoria in Los Angeles.

The meeting was about prison reform.

While the picture does not 100% prove nothing happened, it does prove that at some point there was a meeting and other people were witness to it. 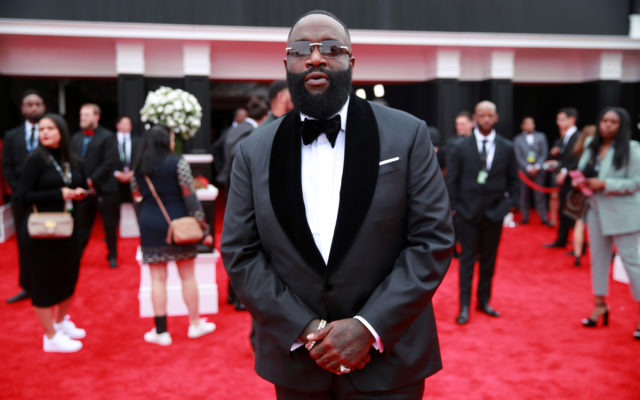