(LOS ANGELES) — Kim Kardashian has spent the past few months standing by her husband Kanye West through his run for president and recurring bipolar disorder, but she says neither was as daunting as caring for him while he recovered from COVID-19.

The 39-year-old Keeping Up with the Kardashians star tells GRAZIA, “Kanye had it way at the beginning, when nobody really knew what was going on.”

“It was so scary and unknown. I had my four babies and no-one else in the house to help,” adds Kardashian West — who shares daughters North, seven, and Chicago, two, and sons Saint, four, and Psalm, 16 months, with the 43-year-old rapper.

“I had to go and change his sheets and help him get out of bed when he wasn’t feeling good,” she continued. “It was a challenge because it was so unknown.”

West, who previously revealed he had came down with the virus in late February, has since claimed he tested positive around the same time as Tom Hanks and Rita Wilson had it in mid-March.

In July, West discussed facing his COVID-19 diagnosis in an interview with Forbes.

“Chills, shaking in the bed, taking hot showers, looking at videos telling me what I’m supposed to do to get over it,” he said of the virus.  “I remember someone had told me Drake had the coronavirus and my response was Drake can’t be sicker than me!” 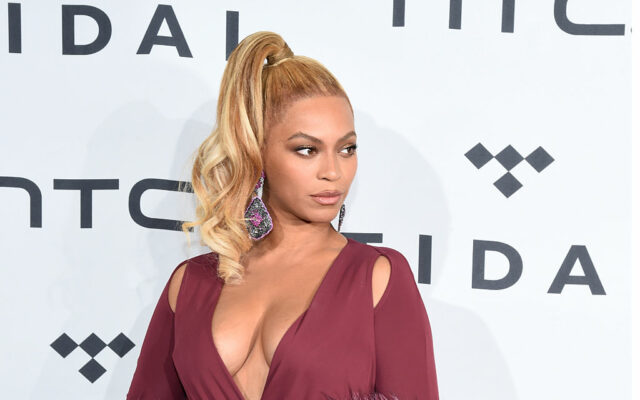 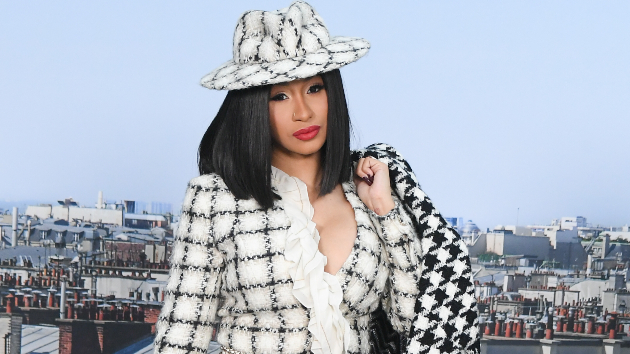 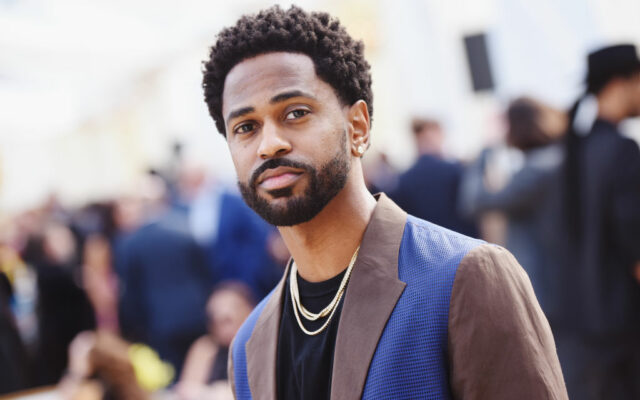 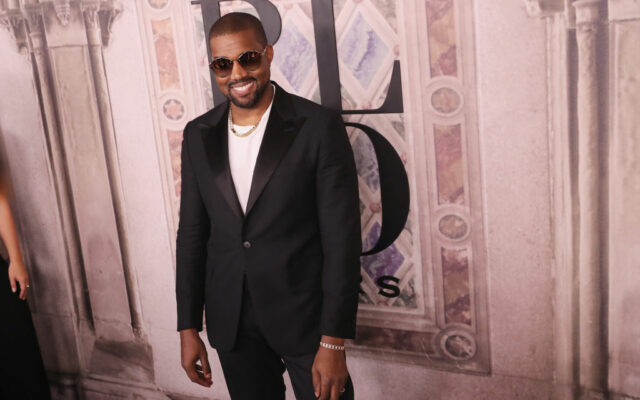