After a months-long tease, J. Cole has shared the official release date for Dreamville’s compilation album Revenge of The Dreamers III.

Monday afternoon, the KOD lyricist took to Twitter to reveal that the highly-anticipated effort would be arriving on Friday. Along with that tweet, Cole also dropped off a pre-order link which directs fans to a landing page. There, they can find limited-edition merch, as well as a trailer for the official Revengedocumentary.

Revenge of the Dreamers dropping this Friday. https://t.co/3JxZT4RMqT

The accompanying film is set to be released on Tuesday.  It chronicles the recording sessions for the album, which took place at Tree Sound Studios in Atlanta over the course of 10 days earlier this year.

ROTD3 serves as the third installment in The Dreamers compilation series and is led by the bass-heavy, “Down Bad,” as well as the dialed-down “Got Me.” 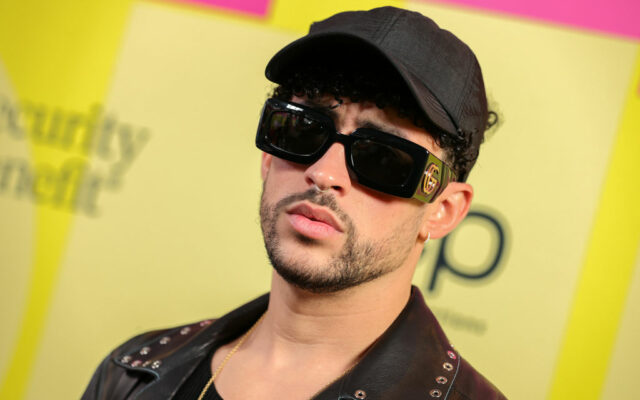 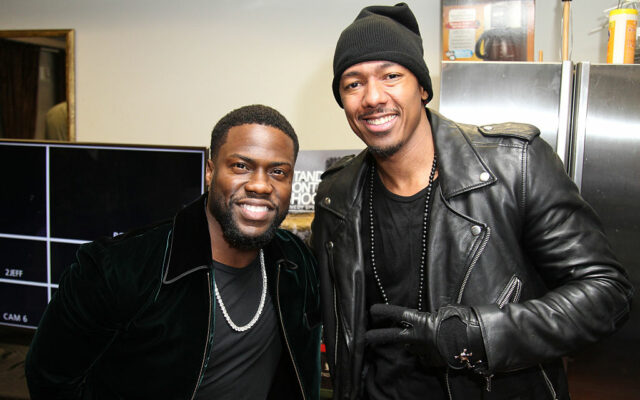