Ed Sheeran and Eminem have many songs together, and some people would wonder what Ed and Em have in common.

Ed recently spoke about the first time being in the studio with Eminem. He said, “And yeah, I arrived at his studio. He has got loads of games consoles there. He loves games. I actually bought him a Nintendo 64 with GoldenEye on it as a gift. Yeah. I just stepped in there.”

He continued, “Actually, the first time we met, we did not make music. I hung out there for about four hours, and we just spoke Marvel and Avengers for about four hours and then the next time I went back, we made a tune. The first tune we made, I was in Mexico and his producer flew to Mexico, and I did the hook there and stuff.”

Ed Sheeran also shared a story of the night he hung out with Jay-Z and Beyonce.

He said, “Jay-Z and Beyonce came to a gig that I did in Brooklyn. And they were like, ‘Come out to this restaurant with us afterwards,’. So I went out to this restaurant and then my mates were in town. Actually my now-wife. It was like the day after we’d had our first date. And she was there with my friend Martha and this guy, Foy Vance. So we went to dinner and then we went to this bar and I remember a guitar was getting passed around between me and Foy. And I remember playing that [Empire State of Mind’]. Five of us in a room with Jay-Z and Beyoncé. I gave Beyoncé a Jägerbomb.” 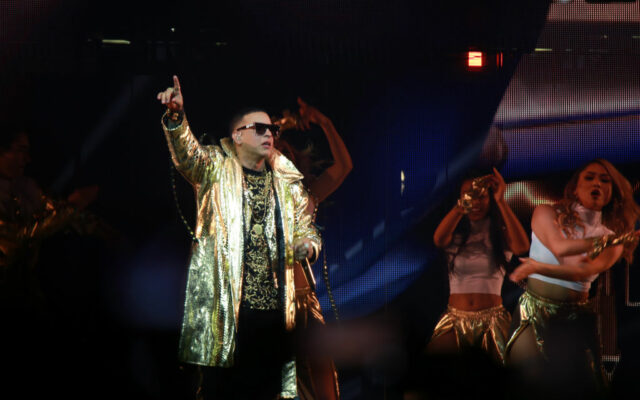 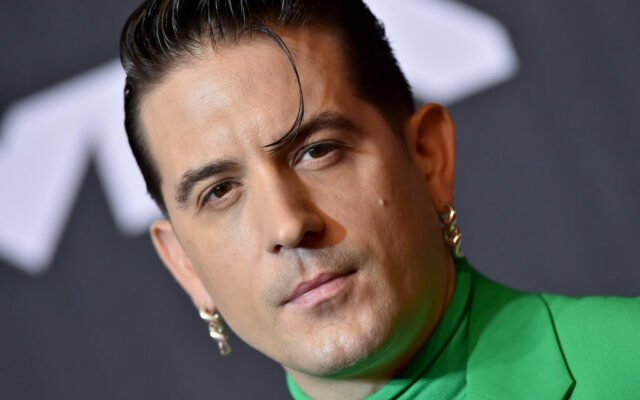 G-Eazy Being Investigated By Police For Battery 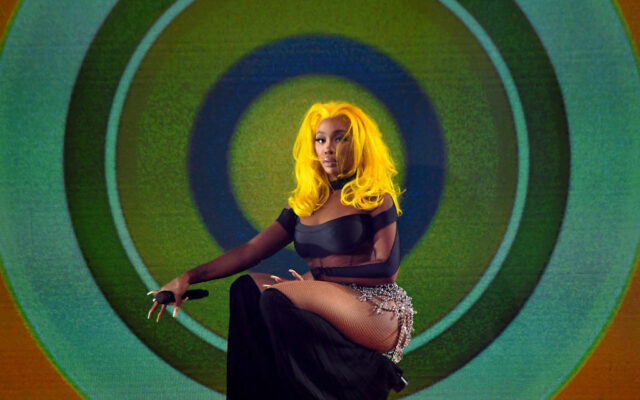 1 day ago
Connect With Us Listen To Us On