Drake released a statement on Monday night following the Astroworld tragedy. He was a special guest performing with Travis Scott as the crowd surged the stage which resulted in eight deaths and multiple injuries.

“I’ve spent the past few days trying to wrap my mind around this devastating tragedy,” Drake wrote on Instagram. “I hate resorting to this platform to express an emotion as delicate as grief but this is where I find myself. My heart is broken for the families and friends of those who lost their lives and for anyone who is suffering. I will continue to pray for all of them, and will be of service in any way I can, May God be with you all.”

Drake’s statement follows a statement made by Travis Scott on Saturday evening (November 6th). Scott also took to Instagram and in a video stated: “I’m absolutely devastated by what took place last night, my prayers go out to the families and all those impacted by what happened at Astroworld Festival.”

Both Scott and Drake are named in a lawsuit. Scott has said that all attendees will receive a full refund, he will also be taking care of funeral expenses of the concertgoers who died and mental services will be offered for anyone who attended Astroworld on Friday (November 5th). 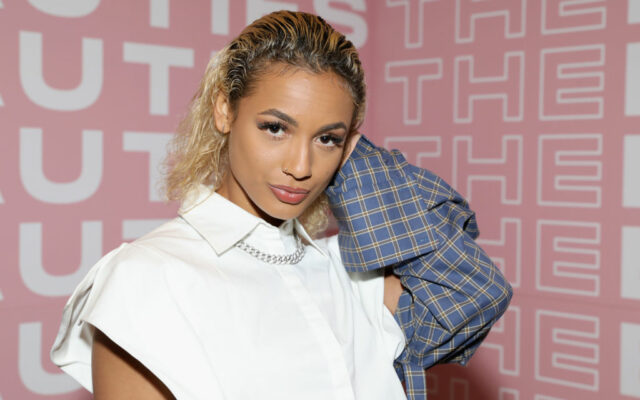 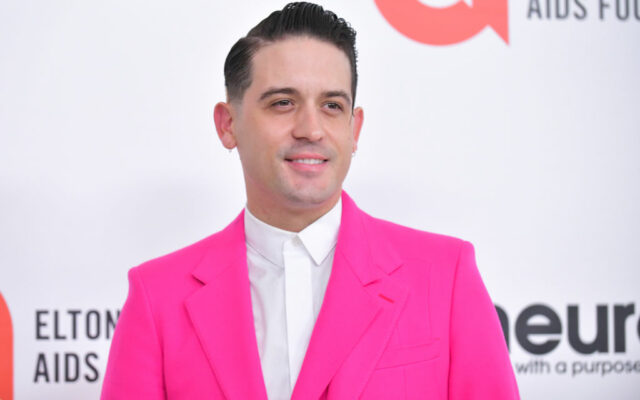