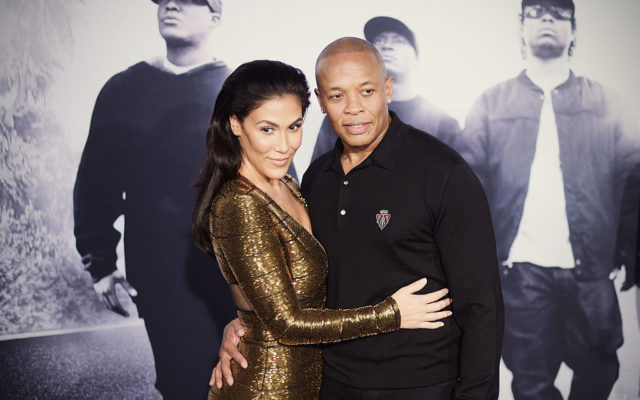 The couple has a prenup and shares two grown children.

Even though there won’t be a fight for child support, Nicole is seeking spousal support.

Dr. Dre is worth $800 million according to Forbes.