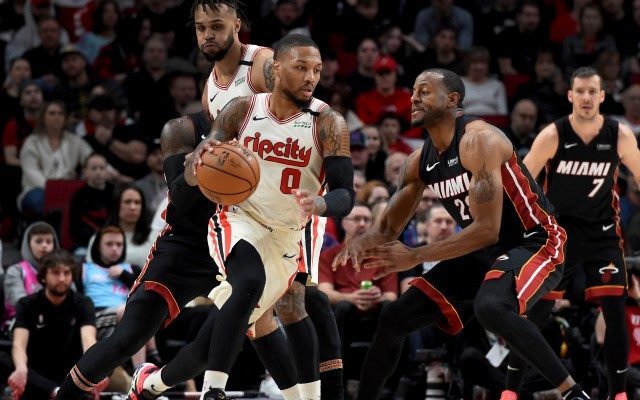 Damian Lillard has been named one of the 44 finalists for Team USA’s Olympic team roster for the upcoming Summer Games in Tokyo, it was announced Monday.  Lillard is the only Blazer to be named a finalist.