We’ve never had clarity on what led to the demise of Roc-A-Fella records. After watching Surviving R. Kelly we may know a little more now.

In case you forgot, Dame Dash use to date Aaliyah. Aaliyah was married to R. Kelly when she was 15 years old.

Dame Dash said he could only watch 10 minutes of the docuseries. He recalled watching one of the victim’s in the docuseries trying to talk about the abuse and she couldn’t.

This dumb ass dude #DameDash said he didn’t want parts of R Kelly and Jay z collaboration, cause he new they weren’t the same. But was in Fiesta having a good ass time boy shut up and get back in the back

He said he remembers Aaliyah trying to talk about it and not being able to and just saying, that dude’s a bad man.

He said that Jay-Z and R.Kelly’s Best of Both World’s album came out one month after the tape of R. Kelly and a minor came out.

Now Dame Dash “been tight about this shit for years” but homie was in the “Fiesta” video with R Kelly and Jay Z. YALL ALL FAKE MAD. And don’t know shit. Lol

Dame said you don’t see his name on that album, he didn’t want any parts of that album. The disagreement is one of the factors that led to the end of the label.

Did Machine Gun Kelly announce he and Megan Fox are expecting? 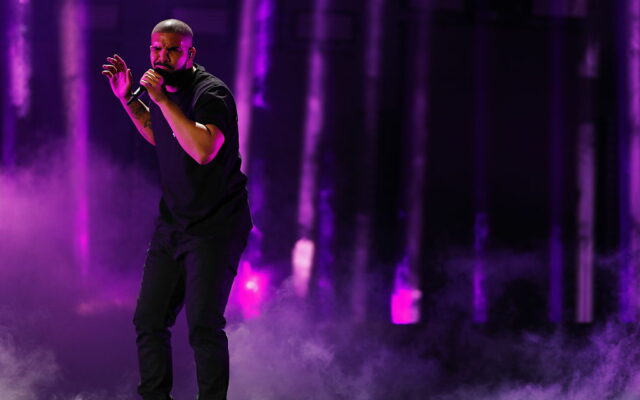 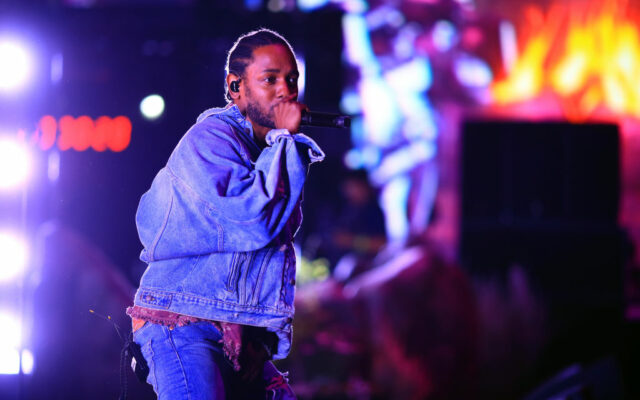 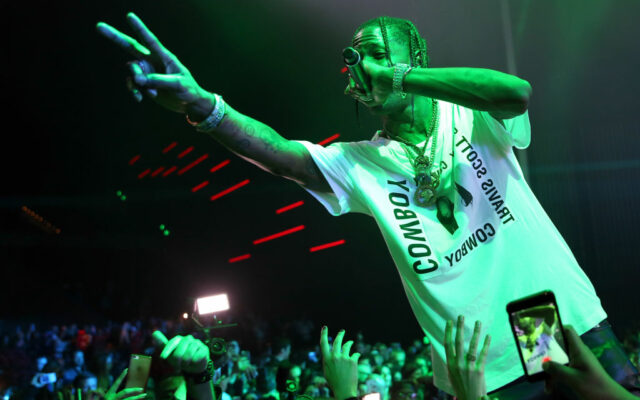 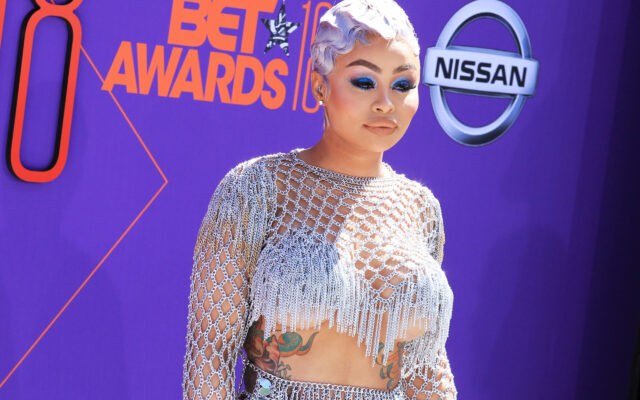 Blac Chyna Got Baptized for Her Birthday

5 days ago
Connect With Us Listen To Us On