Cardi B Gets A Diss Track From The Woman Offset Wanted

Just as reports of a reconciliation between Cardi B and husband Offset begin to surface, the woman that caused all the drama has released a diss track aimed at the “Money” rapper.

“He want a 3 B*TCH with the summer Bunni/ Billboard you a bill wh*re bill wh*re / Talk my sh*t cause I’m the real deal hunny / Check yo man you got a real deal hunny/ Ha baby let me be nice to ya […] I know it hurts to know I had some nights with em / U say I’m broke but you know once u paid me.”

Cardi may not have time to respond to the diss, she’s currently hosting a new music reality show, touring, being a mother and a mouthpiece for the Democrats, not to mention her husband Offset is doing all he can to win her back, so Bunni may be waiting for a while for her next 15 minutes to come. 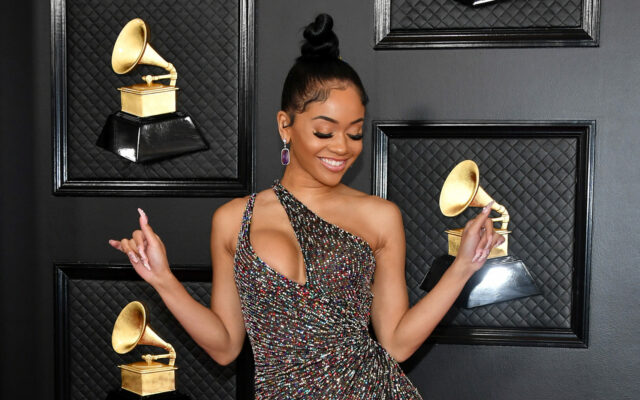 Saweetie Has Big Plans With Her Netflix special

Rihanna Drops Tantalizing Details About Her Next Album 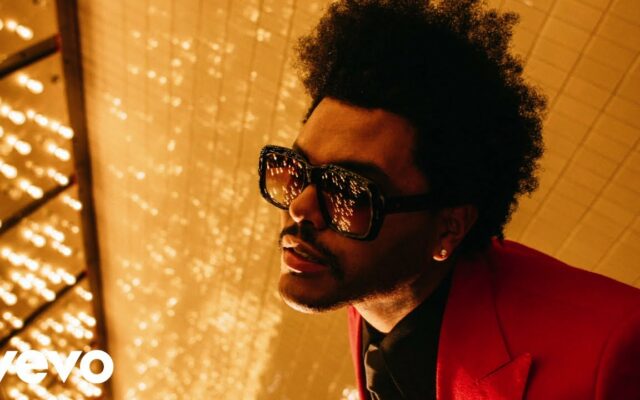 The Weeknd Sued For Allegedly Ripping Off “Call Out My Name” 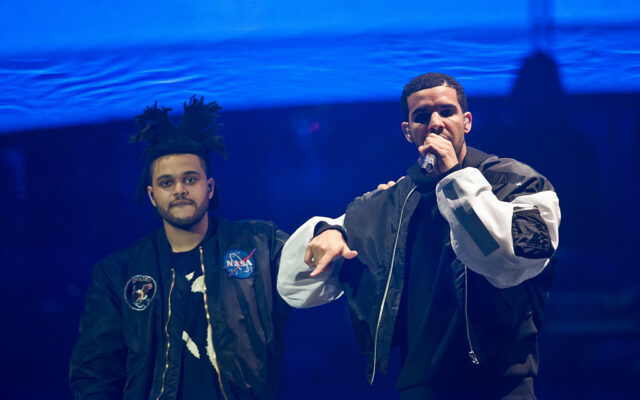 Toronto University Will Have A Course Dedicated To Drake & The Weekend 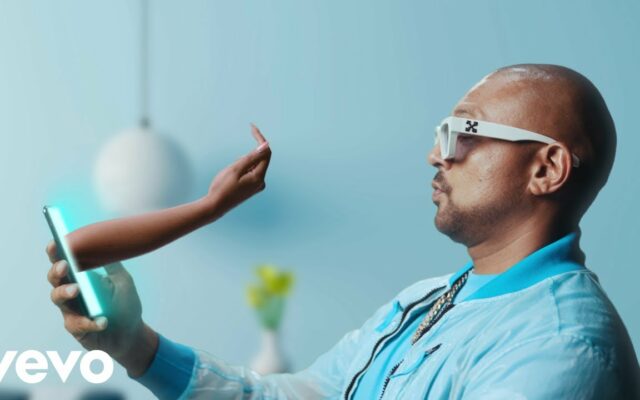 9 hours ago
Connect With Us Listen To Us On